Southern Highland Vet practice was founded in the early 1950’s by Alan Chittick. At this time there were over 300 registered dairies in the area and cattle work formed the majority of the veterinary work. Bill Beresford commenced work with Alan in 1982 soon after graduating. Bill became a partner in the practice in 1988 and has continued until today.

Today there are only 12 dairies left in the area so the small animal component of the practice has grown markedly.

OTHER
Vet
IN THE AREA 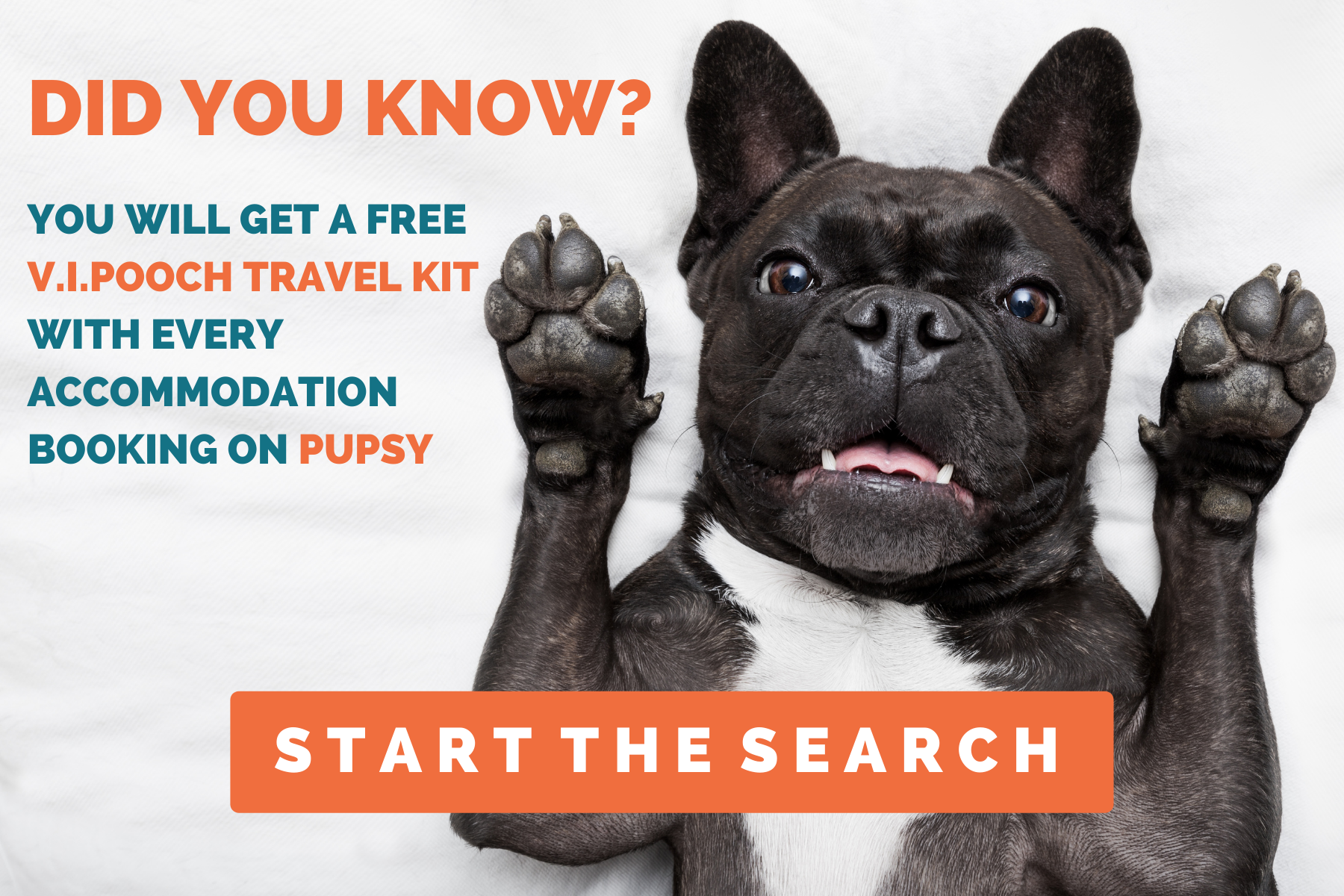