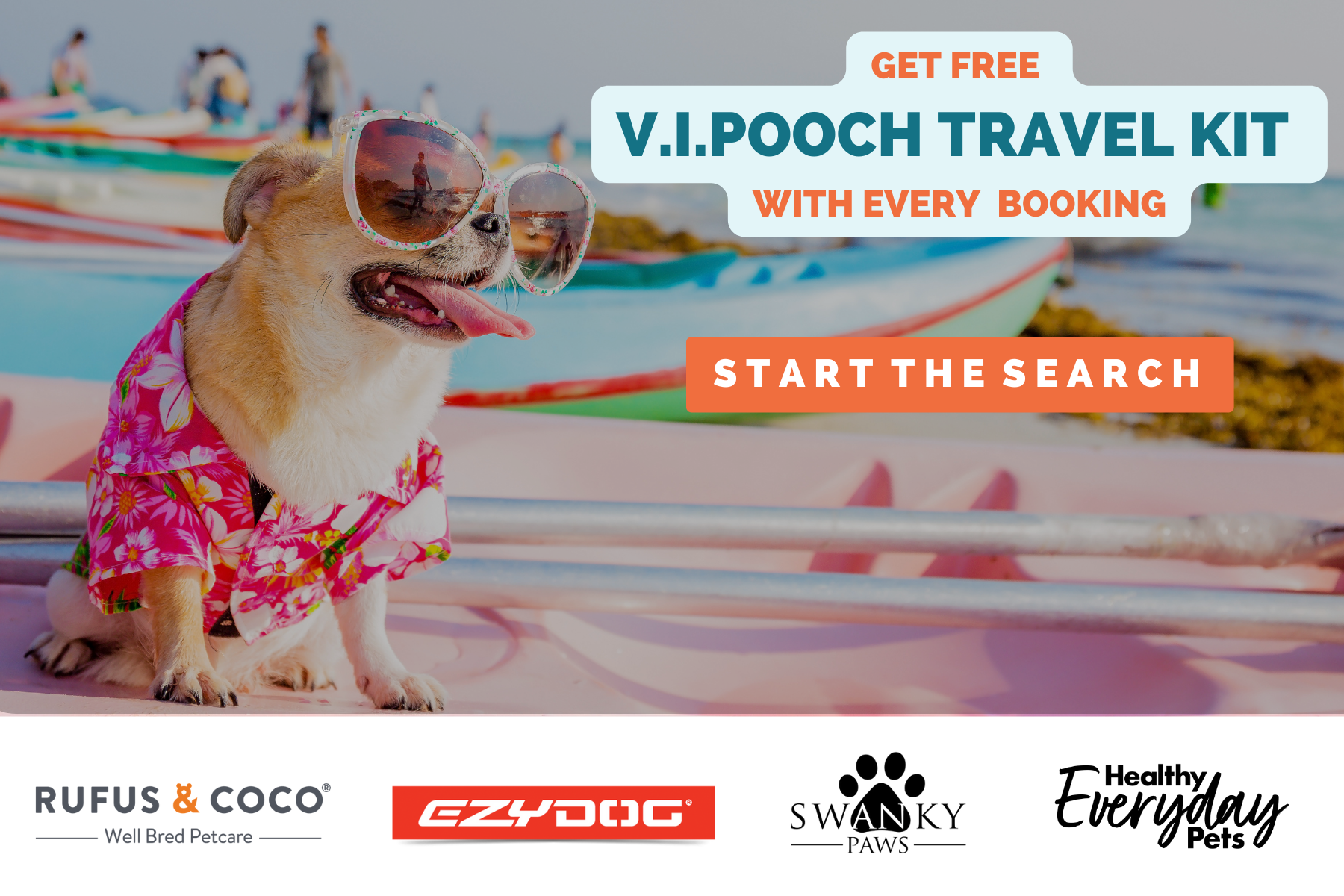 Willie the Boatman is a dog friendly brewery in St Peters where your pup is allowed inside for a beer tasting!

Having met on the school run many moons ago, Nick Newey and Pat McInerney bonded over a mutual love of fishing and boating, which eventually led the pair to tinkering in homebrewing together. After years of experimentation, and with neither satisfied in their 9-5, they decided to turn their passion into profession. And so, Willie the Boatman was born.

What’s in the name?
The name Willie the Boatman is a part of Tempe’s colourful history.In 1830 Willie, a Scottish convict, was sent to work for A.B. Sparks, the owner of the new Tempe House. Willie’s job was to row A.B. Sparks, visitors and supplies across the Cooks River.Today “Willie the Boatman” is back in the lime light with our Micro Brewery name after the Scotsman himself.Brewers Nick Newey and Pat McInerney hope to over the next 12 months develop a beer that not only celebrates fine craft beer it also celebrates the community 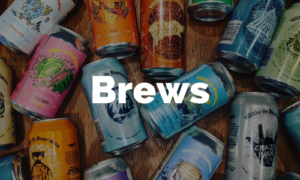 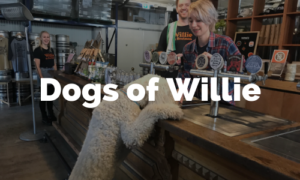 OTHER
Dog friendly Brewery
IN THE AREA